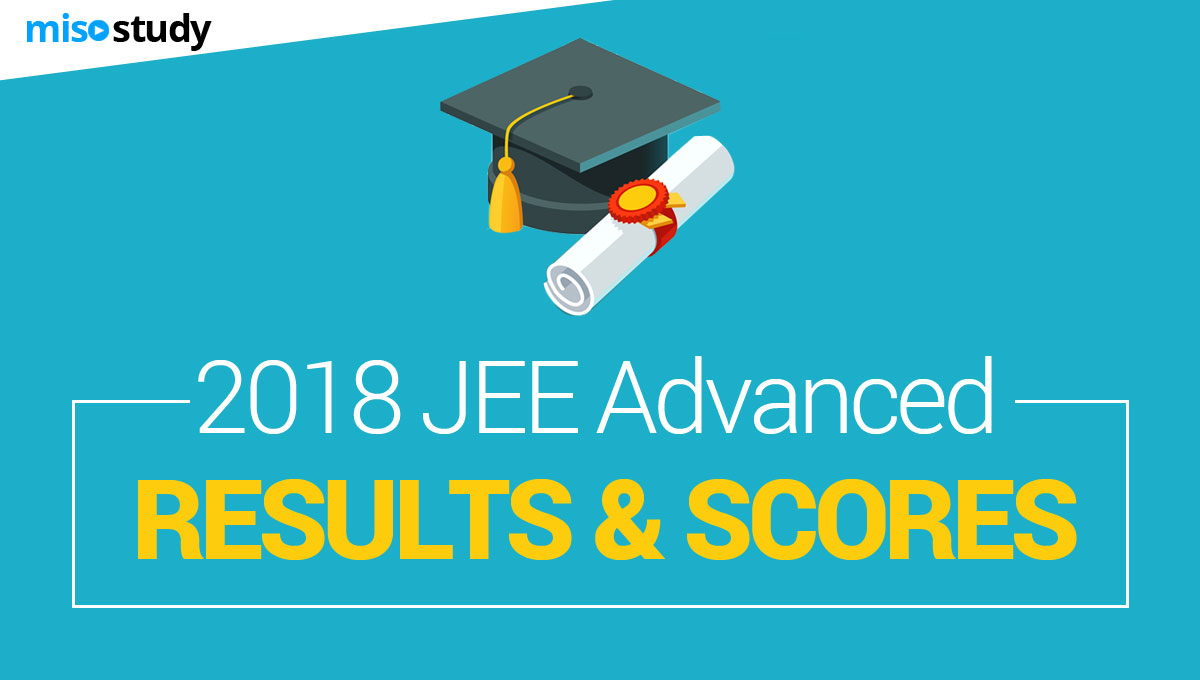 The result of JEE Advanced examination has been released on Sunday, June 10. Pranav Goyal from Punchkula secured first rank in the JEE Advanced by scoring 337 marks out of 360. Sahil Jain from Kota and Kalash Gupta from New Delhi grab the second and third rank, respectively. Meenal Parakh from Kota bagged first rank among the female candidates. This year, the JEE was conducted by IIT Kanpur.

The number of candidates who cleared the test this year is the lowest in last seven years. Out of the 1.55 lakh aspirants who appeared for the JEE, 18,138 students cleared the exam. In 2017, more than 51,000 students had cleared the examination. So it is said that some seats of IIT will remain vacant. But the experts from IIT-Kanpur said that it is due to error-free question paper. so there are no grace marks for students this year. That's why the result is low. They also said that there will be no problem of vacant seats. Last year, though 51,000 candidates passed this exam, the last rank at which a seat was allotted was less than 14,000. In this year there are 18,000 candidates, so filling up seats should not be a problem this year.

This year IITs are taking some steps to increase the numbers of girls at IIT. So IITs introduced 800 supernumerary seats exclusively for women to improve the gender ratio on IIT campus.

From June 28-July 2, documents will be verified and seats will be accepted by reporting at various centres. On July 3, seats filled and vacant will be displayed. There will be seven rounds.