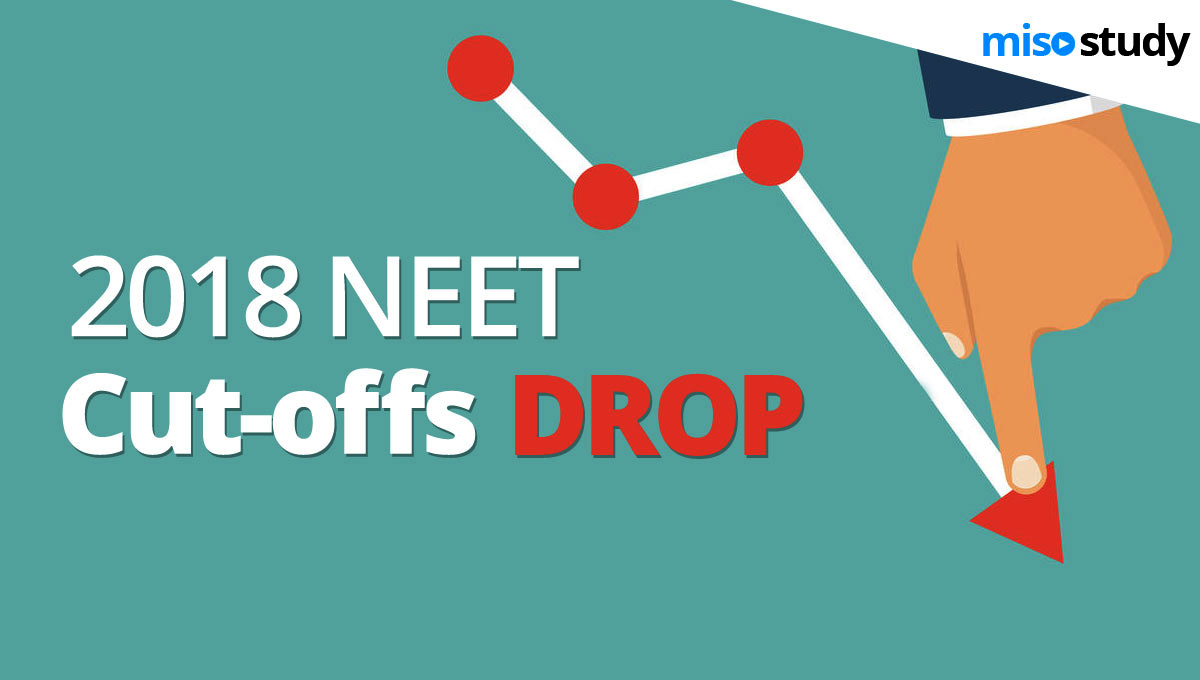 A lower eligibility cut-off for NEET would mean that students with even lower percentage of marks will be eligible to get admission for MBBS. In case you thought just being eligible would not allow those with poor scores to get admission, here’s what happened last year. Over 4,300 students who scored 180 or less in NEET actually got admission to MBBS. The overwhelming majority of them in private colleges, where high fees make it difficult for those with meagre means to join even if they have the marks.

A score of 180 out of 720 is the minimum mark a student would get if they got 40% of the answers right, even if they got all the rest wrong, with the negative marking scheme in place in NEET. Of course, 40% is the pass percentage in most exams. In terms of percentage, 180 out of 720 is a mere 25%. But going by the percentile system of NEET, 180 in 2017 meant the student was within the 64th percentile, well above the 50th percentile cut-off for the unreserved category.

Last year, 11,114 students who scored 270 or less out of 720 got admission into medical colleges, once again mostly in private colleges. If a student got half the answers right, he could not have got less than 270. Before NEET, the minimum eligibility criteria for MBBS admission was 50% through various entrance exams though the quality of some of the exams conducted by colleges themselves was dubious. By the percentile system, last year, a student scoring 270 was within the 80th percentile.

Incidentally, because there are no cut-offs specified for individual subjects within NEET, there were several cases last year of people who qualified and got admission into medical colleges with scores of zero or even negative marks in chemistry or physics. With the cut-offs dropping further this year in terms of percentage marks (though remaining the same in percentile terms), chances are we will see a repeat or worse this year.