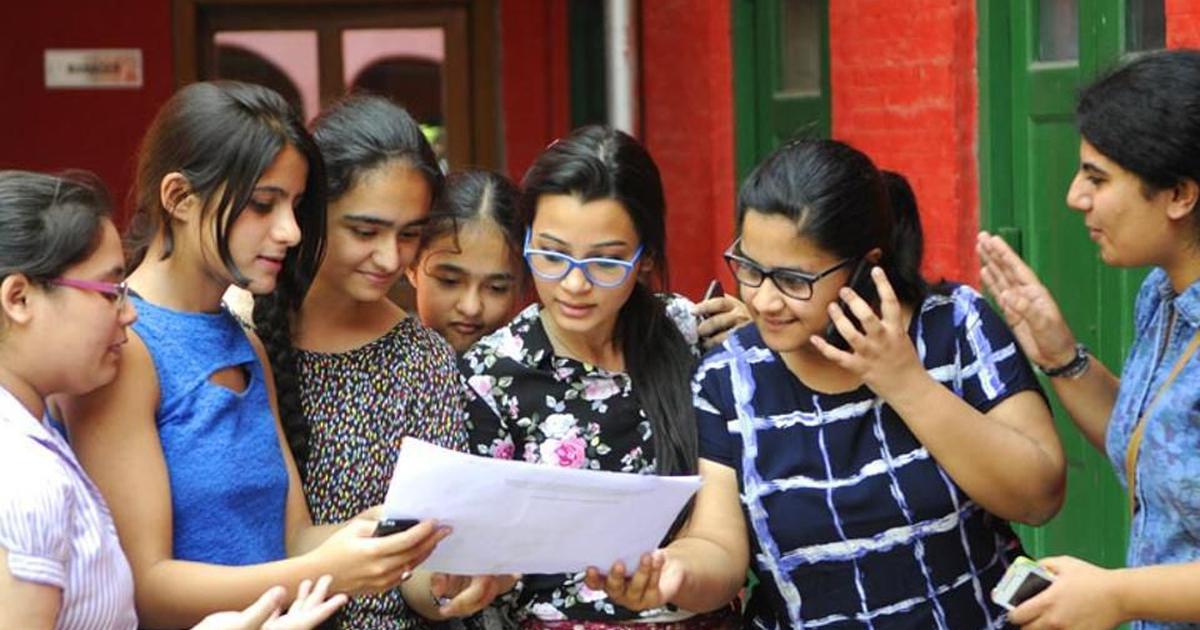 The first round UP NEET merit list was released on July 5th but the admission process had to be paused due to litigation in the Madras High Court.

The UP NEET registration process for admissions to MBBS courses in the state of Uttar Pradesh started on June 20th and the merit list was declared on June 25th. The process of choice filling and allotment for the first round took place in the month of July. The second round was suspended by the Director General of Medical Education and Training on July 25th as the Madras High Court had ordered the NEET counselling process to be put on hold.

The CBSE had declared the NEET 2018 result on June 4th and 53.85% out of around 13.26 lakh students who appeared for the exam qualified to participate in the counselling process. The counselling process ran into trouble as the Madras High Court had ordered CBSE to give grace marks to all the candidates who had attempted the paper in Tamil, due to claims of ambiguous translations from English to Tamil and asked the CBSE to re-draft the merit list for the UP NEET counselling process.