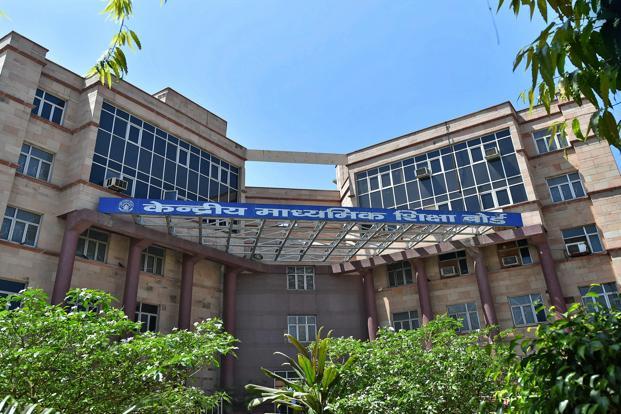 CBSE has decided against holding re-examination of Class X mathematics paper after conducting an evaluation of the answer sheets. An order announcing the decision regarding the same is likely to be issued today.
CBSE had announced that it will hold re-test of Class 12 Economic paper on April 25, but had refrained from declaring a date for Class 10 students on the grounds that it is waiting to assess the impact of the alleged leak.
The HRD Ministry had said that a final decision on the re-examination for Delhi-NCR and Haryana would be taken in the next 15 days following a detailed inquiry.
There are roughly 14 lakh students who had appeared for Class 10 maths examination.
CBSE had first announced that it will hold re-test of the Class 10 mathematics paper and Class 12 Economic paper after news of paper leak. It led to public outrage across the country.
The Delhi Police had registered separate cases to probe the leak of the Class 12 economics paper and Class 10 mathematics paper, following a complaint by the CBSE.
(from: economictimes.indiatimes.com)