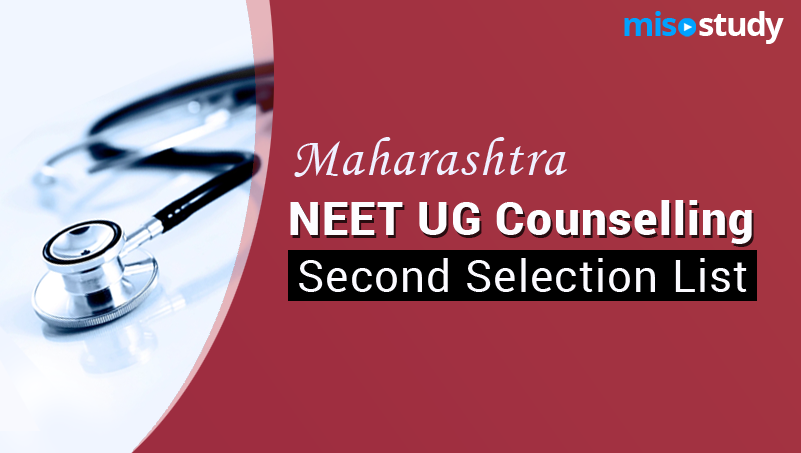 The Director of Medical Education and Research (DMER) Maharashtra has released the second allotment or selection list for 2018 MBBS and BDS courses based on NEET merit list on August 12th. Candidates who have registered for the counselling should check the official website, dmer.org, to access the allocation list. Those whose names appear on the list have to report to the college on or before August 18th.

On June 19th the DMER had released a provisional merit list based on the NEET 2018; a revised merit list for admissions to MBBS and BDS courses in the colleges and universities in Maharashtra was released on June 26th.

The first allotment or selection list was published on July 4th. The second counselling process was delayed due to a ruling by the Madras High Court, which the Supreme Court later overturned and subsequently the process of counselling was restarted.

The DMER will conduct mop-up rounds separately for MBBS and BDS admissions. The DMER will declare the list of the candidates selected for the mop-up round for MBBS on August 21st and those selected will have to join the college on or before August 26th.

The department will announce the BDS mop-up round candidate list on September 6th and the last date for candidates to report to their colleges is September 11th. Candidates can access the full Maharashtra MBBS, BDS admission schedule at this link.