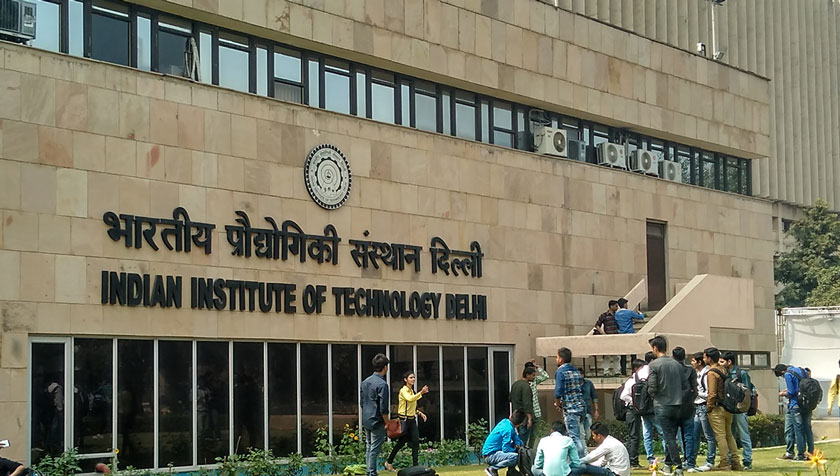 The Department of Management Studies of IIT Delhi has completed its final placements for the 2016-18 batch with an average salary of Rs 16.54 lakh per year.This year, the institute received 56 recruiters- the highest it has seen, claimed a release issued by the institute.A total of 102 offers were made to 91 students. Of the total students in the batch, around 25% were offered pre-placement offers (PPOs). The number of first-time recruits stood at 29 this year.

Among the recruiters were Deloitte, Amazon, Shell, Google, GE, Accenture Strategy, Rockwell Automation, Maersk Line, Shell and KPMG, among others.Sales and marketing roles accounted for the highest number of profiles at 30%, followed by IT & consulting at 29% and finance and general management at 21%. The remaining 20% pertained to the operations domain. Of the total offers made, 27% were for leadership roles.

"Successful completion of the placement season is the outcome of the meticulously crafted curriculum, the grooming of the students by business leaders, the industry-oriented teaching and last, but not the least, alumni support," said M P Gupta, Head of the Department of Management Studies, IIT Delhi.(source: economictimes.indiatimes.com)