JEE and NEET 2019 - What changes can you expect 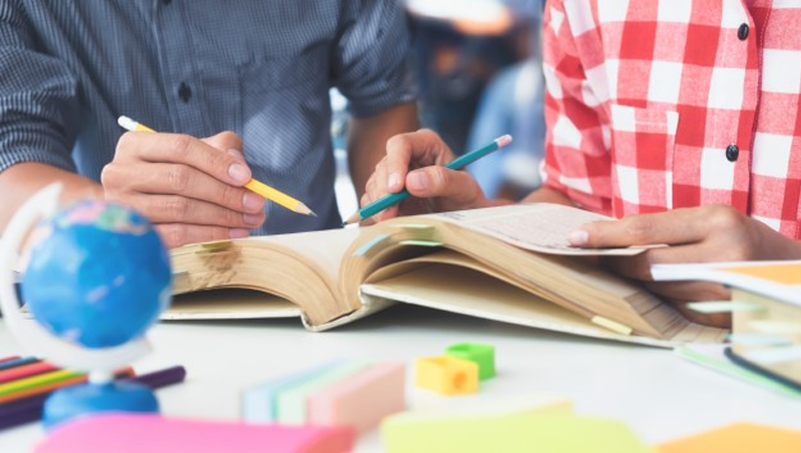 Every year, a large number of students do not get selected in the top few after attempting the JEE or NEET exams. This year, out of the 11.5 lakh students who attempted JEE Main, only 2.2 lakh were selected for JEE Advanced. When it came to NEET, close to 13 lakh students battled it out for approximately 60,000 seats in government colleges.

JEE and NEET are only held once a year on a single day. This has turned out to be a disadvantage for students. As a student, you could either fall ill, face personal issues, have difficulty in commuting to the centre, or it can simply not be your day. Your mindset and performance on one day should not have such a large impact on your future.
However, due to the high volume of students, the HRD ministry and education bodies cannot hold exams through the year like GMAT and other international exams. To make things easier, the HRD ministry has decided that both exams will be held twice a year on multiple days.

From 2019, JEE will be held in January and April and NEET in February and April. Along with this, the HRD ministry has announced a few other changes.
These are:
1. The first sessions of the exams (January and February) will be held in the computer-based format.
2. This year, a small percentage had opted for the computer-based format, while most preferred the pen and paper format. This might be because a large portion of our youth does not have access to computers. To help make the transition easier, the HRD ministry may hold the exams in the pen and paper format as well for this year.
3. Earlier, the HRD ministry had said it will hold the test in the online mode. However, it understands that rural areas may have internet connectivity issues and thus changed it to a computer-based mode. Each paper will be downloaded on computers before the exam so that it does not hinder a student’s performance.
4. There have been speculations about having a unique question paper for every student. Some students feel that they will not have an equal opportunity as one paper could be easier than another. However, the HRD ministry has said that these papers will be created using scientific methods and psychometric testing theories. All the papers will have a similar level of difficulty. This also means that students will focus more on understanding the syllabus instead of solving previous years’ question papers. It will reduce the chances of paper leaks as well since the state of the art security software and encryption will be used.
5. CBSE will not be conducting these exams any more. They will be conducted by the newly formed National Testing Agency (NTA). However, JEE Advanced will be continued to be conducted by the IITs.
6. Students can choose to appear for either exam or even both. If you have appeared for both exams, only the best score is considered.

The HRD ministry understands that all students will not be able to use a computer with equal ease. To ensure that computer skills are not a barrier, they will introduce 3,000 practice test centres across the country, especially in rural areas.
Students can visit these centres and practice taking the exam for one hour. The ministry is also planning to launch a mobile app to help students locate and register for the centres closest to them.
It is clear that this move will change how India’s toughest exams are perceived. There are no changes in syllabus for these exams, but the sheer opportunity to appear for them twice in a year will make them easier for students. Read more
(from : www.hindustantimes.com)