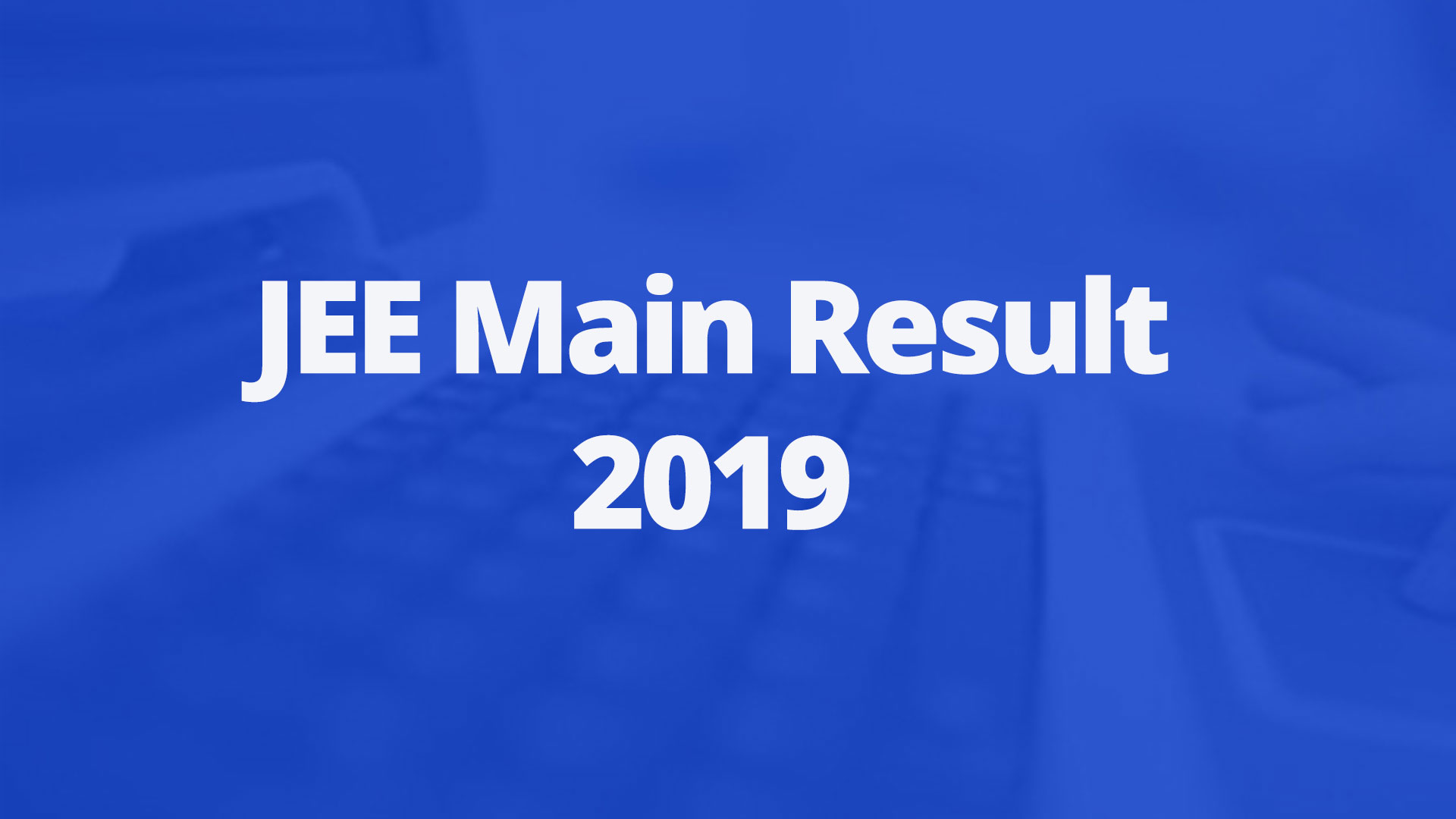 The Joint Entrance Exam (JEE) Main April session exam results 2019 were declared on Monday, April 29. The ranks of the candidates have been decided taking into consideration better of the two NTA Scores of all candidates appeared in JEE (Main) JAN 2019 and APRIL 2019 examinations and in accordance with the policy announced earlier.

Candidates who appeared in the exam can check the JEE main April 2019 results here.

As many as 24 candidates have secured the perfect score of 100 percentile. Out of these 15 are from January session and further 9 more students have secured 100 percentile score in April attempt. The list of state-wise toppers has been released by the NTA. But the nation-wide or All India rank list is yet to be declared. 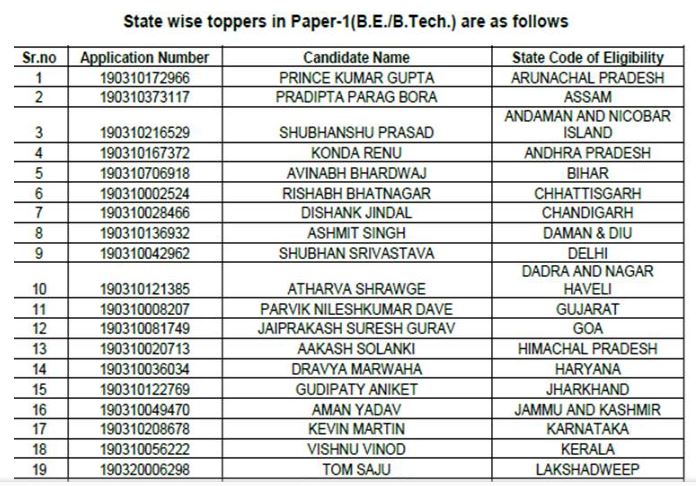 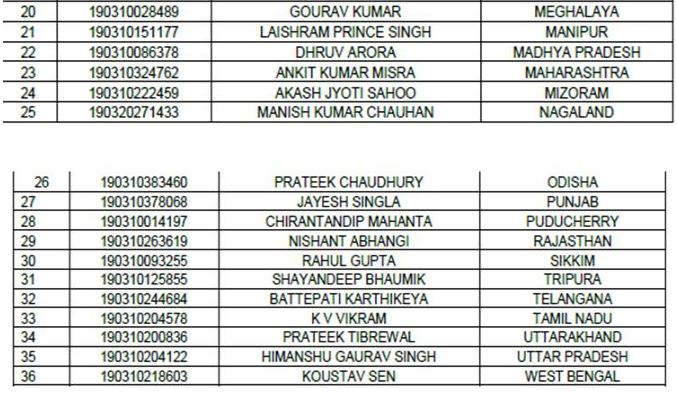 The candidate’s score equal to or below a percentile will be marked as a percentile score or the normalised score. Each topper of the session will get the same percentile of 100.