NEET 2021: When Will The Medical entrance exam be held? 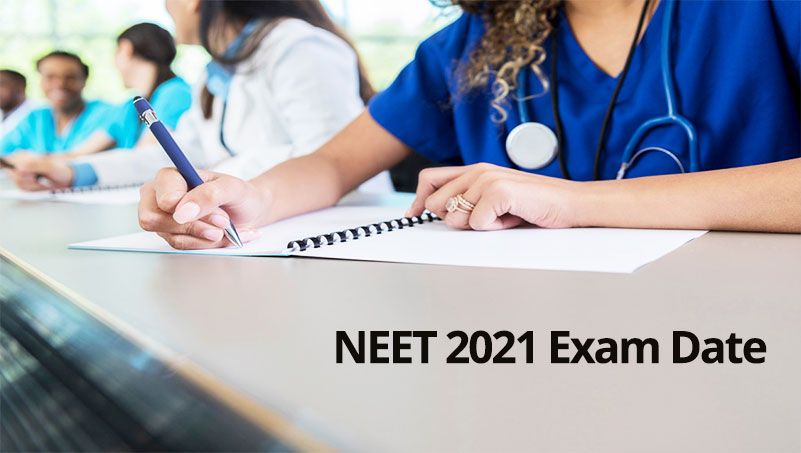 NEET aspirants are eagerly awaiting the schedule of the medical entrance exam. Some took to social media to request Education Minister Ramesh Pokhriyal Nishank that the exam, usually held once a year, be conducted twice amid the pandemic. In a conversation with India TV Digital, the minister hinted at the possibility of conducting the entrance test twice a year.
When will the exam date be announced?
Education Minister Ramesh Pokhriyal Nishank said that an announcement on the medical entrance exam date could be made in the next 10-15 days. Last year, the exam was held on September 13 after being postponed twice due to the COVID-19 pandemic. A total of 7,71,500 candidates had qualified for the exam, for which over 13.66 lakh appeared.
In all probability, YES. At least, the government is headed in that direction and considering the feasibility to conduct NEET twice a year.
"We are exploring all the possibilities of conducting the exam twice a year, keeping in view concerns of students," the minister told India TV Digital.
Recently, the National Testing Agency (NTA) had written to the Union Health Ministry asking whether the entrance test could be held twice a year. It said the move would lessen the immense stress and pressure faced by students.
Last year, the test was offered in 11 languages -- English, Urdu, Hindi, Assamese, Bengali, Odia, Marathi, Kannada, Gujarati, Tamil and Telugu. Setting in place strict standard operating procedures in view of the pandemic, the testing agency had reduced the number of candidates per room from the earlier 24 to 12. The number of centers was increased from 2,546 in 2019 to 3,862 to ensure crowd management and staggered entry and exit protocols.
(Content Source : indiatvnews)