NEET, JEE Main to be conducted not 'online' but 'computer based' mode 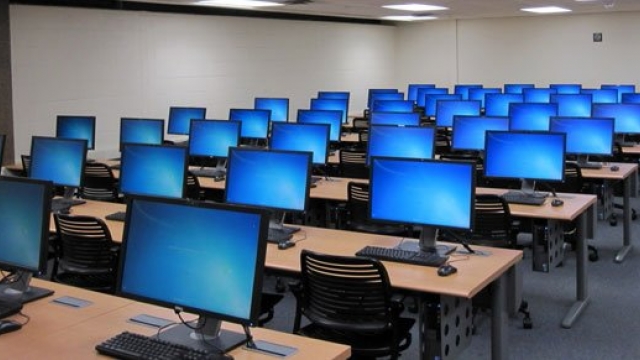 HRD Minister Prakash Javadekar, on Monday informed the Lok Sabha during the Question Hour session that NTA will conduct the entrance examinations in computer based mode and not online.
According to Javadekar, students will have to take the test in an already downloaded answer sheet using a computer mouse. He added that it is under government’s consideration to allow students to take the test in pen and paper during the first year of National Testing Agency’s establishment.

The decision to not conduct the tests online was taken after finding that internet connections could be an issue in some areas, he said.
Also mock test facilities which will be made available for the aspirants during the examination preparation time, Javadekar added.

NET, a qualifying test for admission in higher educational institutions in the country, would be the first exam to be conducted by the newly formed body in December.