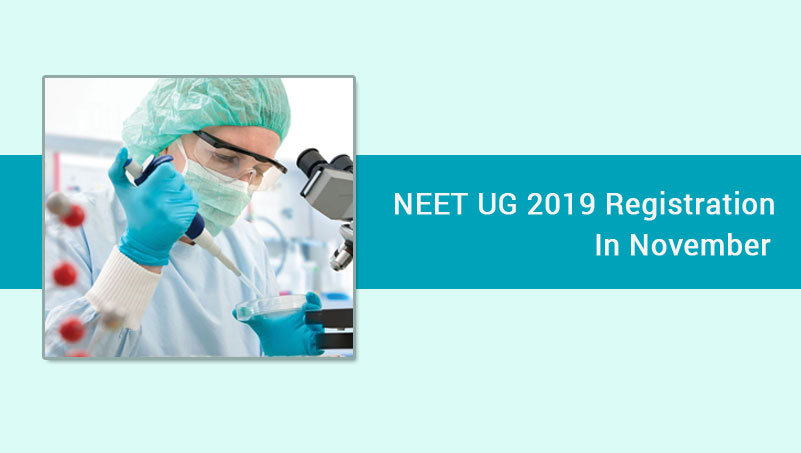 For the NEET exam scheduled to be held on May 5, 2019 online registration will begin on November 1, 2018. This will be the first NEET to be conducted by the newly formed exam conducting body National Testing Agency (NTA). The National Eligibility cum Entrance Test (NEET) was conducted by Central Board of Secondary Education (CBSE) till May 2018. The exam is conducted annually for admission to MBBS/BDS Courses in India in Medical/Dental Colleges run with the approval of Medical Council of India/Dental Council of India under the Union Ministry of Health and Family Welfare, Government of India except for the institutions established through an Act of Parliament i.e. AIIMS and JIPMER Puducherry.

How To Ace Both Board Exams And Competitive Exams In 2019

While establishing the NTA as a single body for conducting entrance exams in the country, HRD Minister had plans to conduct the medical exam, NEET, twice a year as a computer based test. However Ministry of Health and Family Welfare voiced concern on the additional pressure it would put on the medical aspirants if the exam is held twice a year.

Aadhaar number will not be mandatory for NEET 2019 registration.