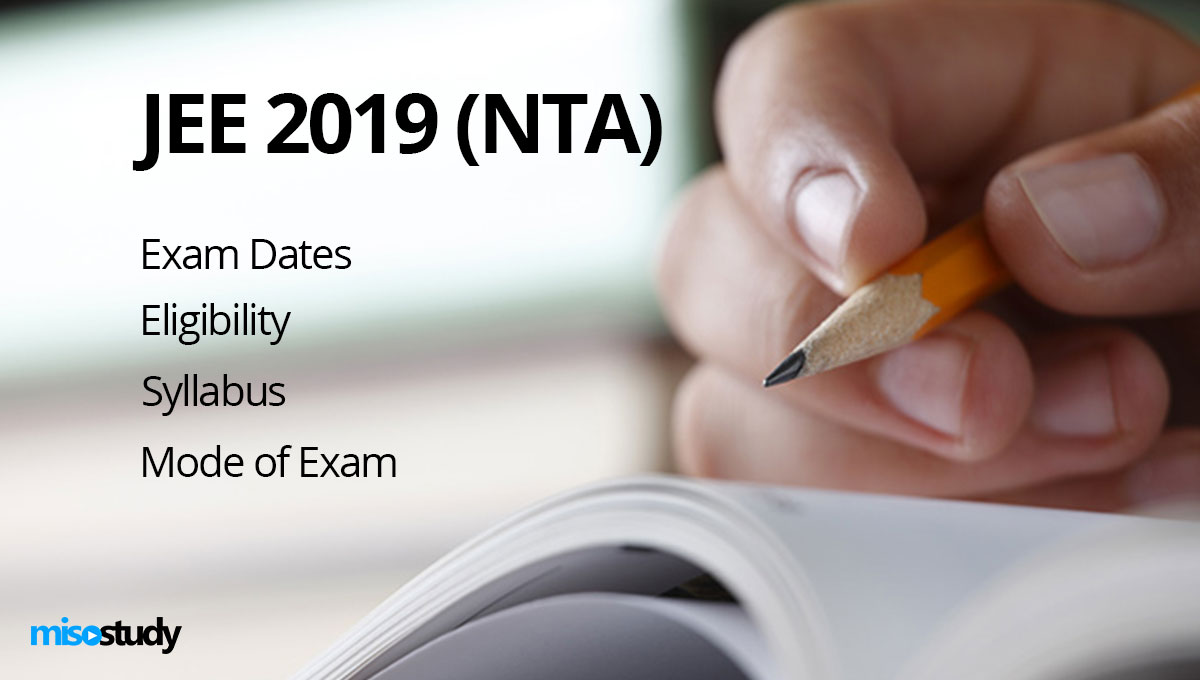 Ministry of Human Resource Development, MHRD had on July 7 announced that National Testing Agency, NTA would be conducting the JEE Main Examinations from 2019 onwards. As per the notification released by MHRD, NTA would be conducting the JEE Main 2019 in January and April 2019. The dates for notification and other important changes have also been notified. Here are 5 important things about exam dates, eligibility and changes introduced from this year onwards. Please note that the dates provided are subject to changes. Also, the official website may also change. Students are hence advised to keep a check for any changes.

5. Please note, though the notification released confirms that students can write the JEE Main 2019 exam again to improve their scores, there is no clarification if the candidates would be able to choose the attempt for final Ranks. NTA may make it optional for candidates to submit their scores or choose to pick only the last attempt’s score. Clarification on this would be released only with the notification of JEE Main 2019 in September.

The syllabus and eligibility for JEE Main 2019 would remain the same. However, under NTA, the examination would only be conducted in online mode and no pen and paper tests would be conducted.

Apart from these, there are some other changes introduced by NTA regarding the examinations. CBSE, which was conducting the JEE Main examinations till this year, would no longer be conducting this examination. Official website for NTA JEE Main, NEET and other examinations are expected to be launched next month.