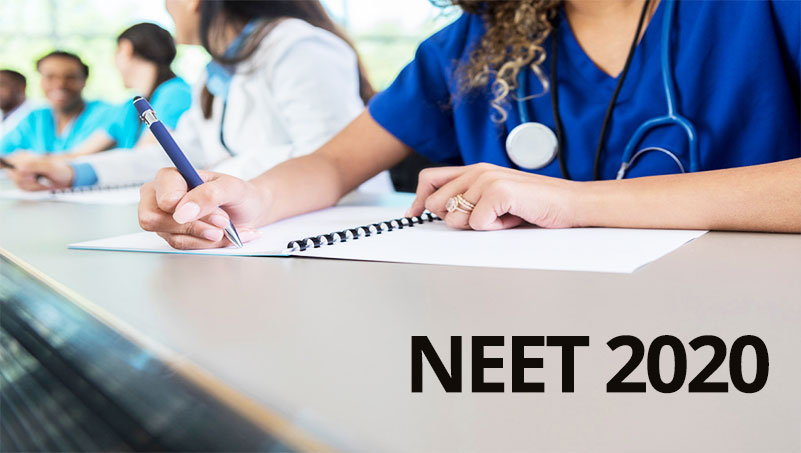 NEET 2020 has come to an end. The undergraduate entrance examination is the only exam for admission to MBBS and BDS courses in the country – including in AIIMS and JIPMER as well as state, central and private medical colleges.
Reactions from students who have appeared for the examination suggested that the paper was moderate to tough. Experts have agreed to the general statement and suggested that it was expectantly difficult with level of difficulty less than 2019 but not significantly. Check complete analysis below.
NEET 2020 Answer Key & Result Date (Tentative)
NTA has not released official schedule for the answer key and results. However, as per the official statement of Education Minister, NEET 2020 result is expected to be released by September 30. The dates are likely to change but it would be released within a month. Also, following an accelerated schedule, NEET 2020 Answer Keys are expected to be releaed by tomorrow or latest by September 16. Keep a check on ntaneet.nic.in for latest updates.
NEET 2020 Expected Cut off
(Contest Source : timesnownews)