Over 9.65 lakh sign up for JEE-1 despite Class XII lab tests 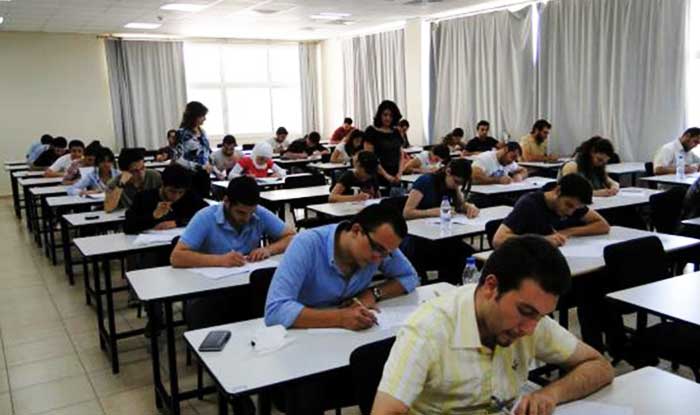 Over 9.65 lakh engineering aspirants have registered for JEE Main-1, though the dates (January 6-20, 2019) coincide with Class XII board practical exams and the exam will be held a second time in April. Registration for the January 2019 cycle is 2.5 lakh less than that for JEE Main of April 2018, but then aspirants will get another opportunity to take the test. According to sources in HRD ministry, the high number of registrations is a boost to their plan to conduct JEE-Main multiple times and making tests completely computer-based. “The numbers are much higher than anticipated. NTA was expecting around 6 lakh registrations for JEE-Main 1,” said a senior official.

The same pattern was seen in National Eligibility Test. Despite being conducted as recently as July 2018 and results being declared last month, declared last month, 9.96 lakh aspirants registered for the December 2018 exams, indicating that given an opportunity there will be no dearth of takers even if they are held multiple times a year.

The official added, “Because of the preparation for board exams and since the second JEE will be held just three months later, we expected a smaller number.

However, the registrations are close to those of previous exams. The numbers (for JEE-Main) are likely to increase in April as majority of those who take the test in January would look to improve their scores. Plus, there will be those that didn’t register in the round one.”

Engineering education continues to be male dominated, as only 29% applications for JEE-Main are from female candidates, say MHRD sources. The number of SC aspirants is 9%, and even lower (3.7%) for ST. There are 38 transgender aspirants. But for UGC-NET, more than half (55%) of the candidates are women, and 19% are from SC category. About 8% are from ST category.

The NTA is also running around 3,777 test practice centres of which 1,049 have started functioning from September this year. From next week, according to a NTA official, more test papers will be made available to those who would like to have a practice session.