Students Who Skipped JEE Advanced Can Re-Appear In 2021 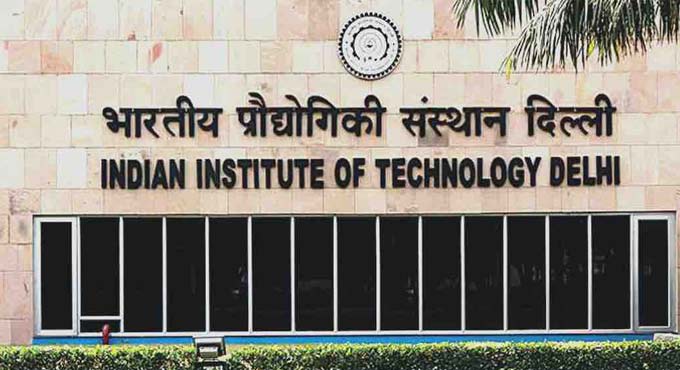 Students who Missed the IIT entrance exam – JEE Advanced will be allowed an extra chance to appear for the test next year, the Joint Admission Board (JAB) decided Wednesday in an emergency meeting.
“To address the concerns of the affected candidates, while avoiding prejudice to other candidates, it has been decided to allow all the candidates, who had successfully registered to appear in JEE Advanced 2020 but were absent in the exam, to appear in JEE (Advanced) 2021, as a one-time measure,” the official statement said.
Currently, a candidate is allowed only two attempts at the IIT entrance exam, however, those in their final year or second attempt who could not take the exam this year will be given a relaxation. The demand for extending the number of attempts has been raised by students and academicians for quite a while now.
To ensure equal opportunity to all, the JAB has also decided that these candidates will not have to qualify for JEE (Main) 2021 and will be allowed to directly appear in JEE (Advanced) 2021 on the basis of their successful registration to appear in JEE (Advanced) 2020. This relaxation of existing eligibility criteria will be in addition to the proportionate relaxation of the age bar.
Further, it was decided that these candidates would be considered in addition to and not as part of the total number of candidates who would qualify from JEE (Main) 2021 for appearing in JEE (Advanced) 2021.
(Content Source : indianexpress)